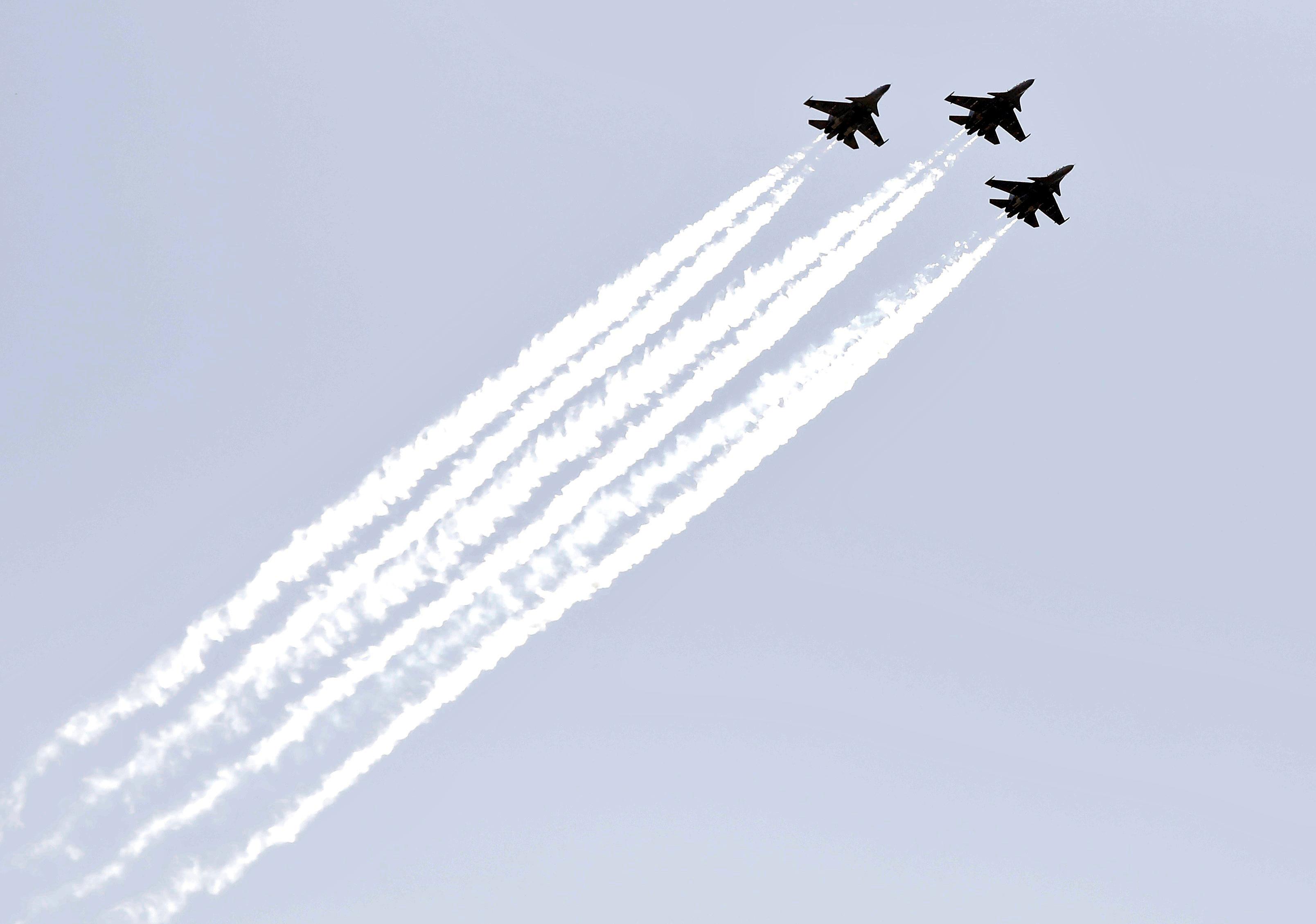 NEW DELHI (Reuters) – India’s air force flew aircraft low over more than a dozen cities on Sunday, part of a nationwide campaign by the armed forces to thank healthcare workers and other essential services personnel fighting the coronavirus outbreak.

So far India has recorded nearly 40,000 coronavirus cases and more than 1,300 deaths amid a weeks-long nationwide lockdown to contain the spread of the virus.

In the southern city of Bengaluru, a helicopter showered flowers over Victoria Hospital, as doctors and other medical workers in hospital gowns and masks cheered on, local television showed. A military band played alongside.

In the financial capital of Mumbai, television showed fighter jets roaring over the famous Marine Drive, which runs parallel to the Arabian Sea, as some residents craned for a view from their balconies.

Later on Sunday, navy and coast guard ships will line up along more than 30 locations on the Indian coast, with some vessels lit up and firing flares.

But the celebrations were dampened by news of the death of four Indian army personnel, including two officers, as well as a police official during a gun battle with militants in the northern Kashmir region on Saturday.