HONG KONG (Reuters) – Expatriates in Hong Kong are buying up masks to send to family and friends back home as supplies return to shops in the Asian financial hub and the coronavirus spreads around the world. 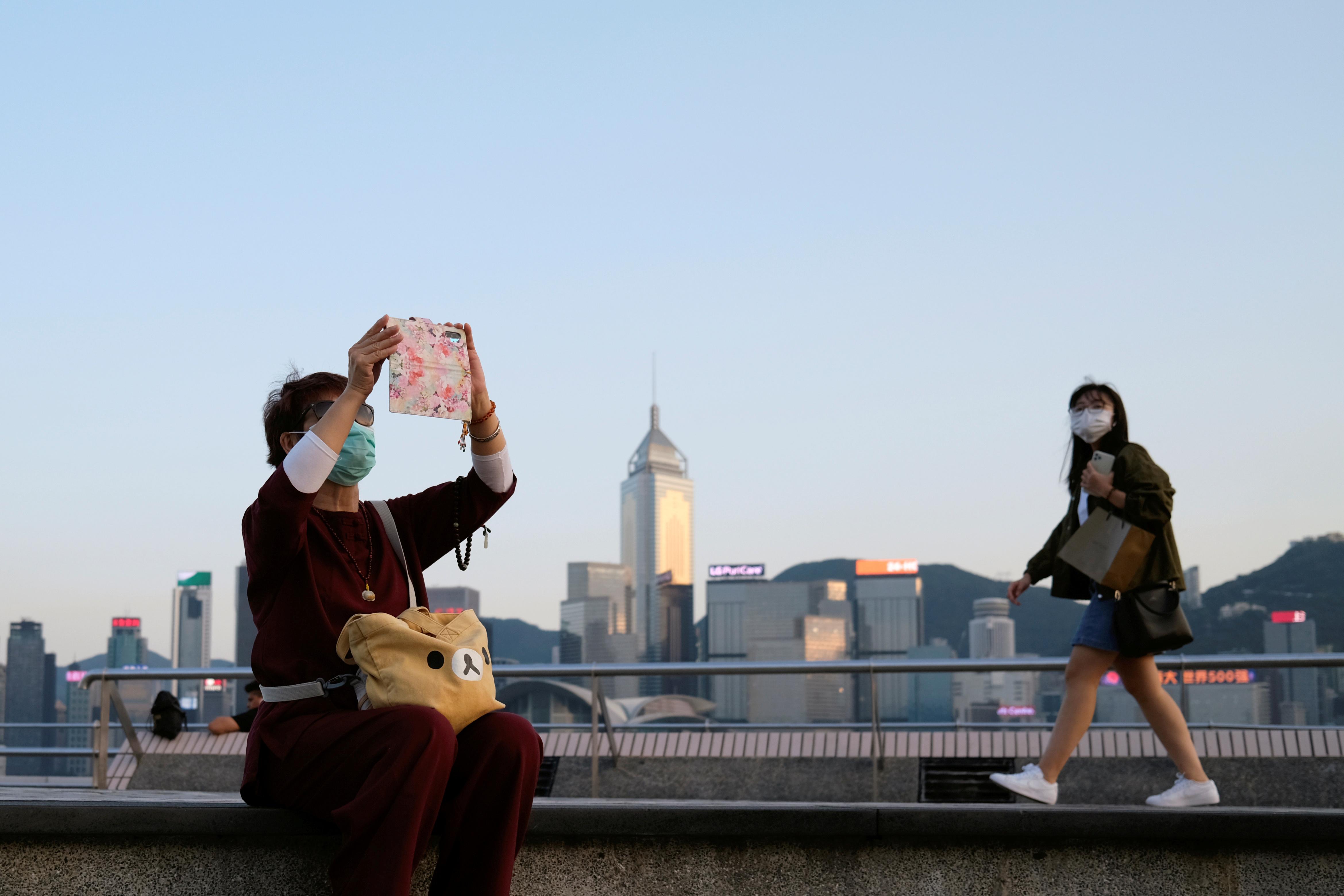 Boxes of masks can once again be seen stacked up in Hong Kong pharmacies. Shoppers pick them up then join long queues at courier companies and post offices to ship them back home where supplies have disappeared from the shelves.

“My family and friends in Spain are desperate,” said Spanish national Yolanda Caravaca Lopez, who lives in Hong Kong.

“Because there are no masks, they tell me the news as if the end of the world is coming.”

Lopez said she bought 200 masks to send to Spain and France, where prices were up to 15 times higher.

Matthieu Maury, a French expatriate, said he sent 2,000 masks to France more than a week ago but shipments were becoming more expensive and taking longer.

Hong Kong suffered its own mask shortages in the early stages of the coronavirus epidemic, which began in central China late last year.

Two months ago, panicky Hong Kong shoppers were queuing overnight to buy them but companies have been setting up production lines in the city.

Nearly everyone in the former British colony wears a mask in public with all restaurants and many shops making them mandatory.

Hong Kong had some initial success in controlling the coronavirus outbreak but authorities said the city has seen a more than two-fold spike in cases in the past two weeks to 936.

Four people have died of COVID-19, the disease caused by the virus, in Hong Kong.

Robert Pols, a Dutch expatriate, said he went to the post office to send 300 masks to the Netherlands but left after being unable to confirm how long they would take to reach home.

“They cannot tell if and when flights are leaving Hong Kong and to send it by boat takes around 2 months.”