In 1942, the Battle of Midway occurred in the Pacific Theatre just six months following Japan’s attack on Pearl Harbour and weeks after the Battle of the Coral Sea. The Imperial Japanese Navy hoped another defeat would destroy the US Pacific Fleet and Admiral Isoroku Yamamoto planned to lure American aircraft carriers into an ambush. But, thanks to major advances in code breaking, US cryptographers were able to determine the date and location of the planned attack, allowing the US Navy to launch an ambush of its own, inflicting devastating damage on the Japanese fleet and ultimately winning the battle.

With the help of modern technology, the entire battlefield is slowly being mapped out, thanks to the latest discovery of Japanese aircraft carrier IJN Kaga found some 5,400 metres below sea level by research vessel Petrel last year.

Vulcan Inc.’s director of undersea operations Rob Kraft said in November: “This mission is unique because we are surveying an entire battlefield.

“This is one of the largest battles of World War 2, it was fought between carriers and aircrafts, the information we have is limited but the battlefield itself was extremely large.

“Everything that we have shows that Kaga’s profile was very clean, and had these little appurtenances coming off for these supports. 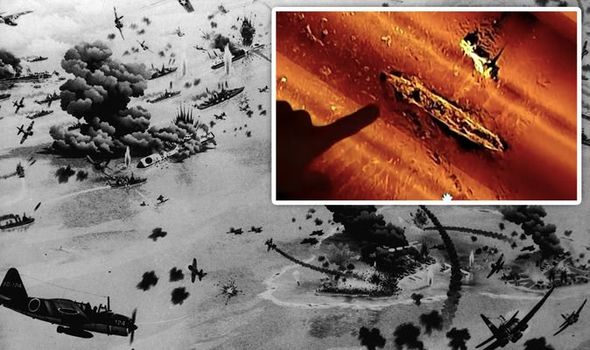 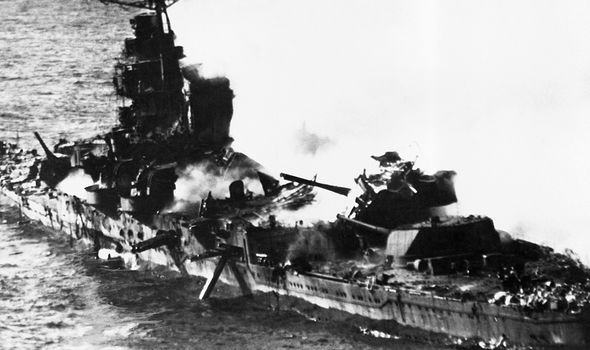 The entire battlefield is slowly being mapped out

“It’s an education, we provide all this information to naval history and heritage command, the archaeologists, the historians and they go through this data to reenact and re-navigate to get a better look of what’s actually there.”

He added: “We read about the battles, we know what happened, but when you see these wrecks on the bottom of the ocean you get a feel for what the real price is for war.

“You see the damage these things took, it’s humbling to watch some of the videos of these vessels because they are war graves. 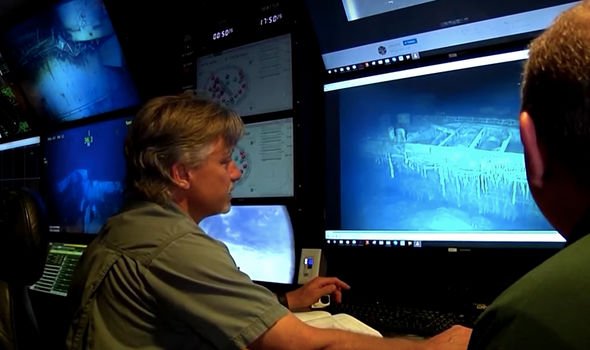 “You know, sailors died whether US or Japanese, these are the final resting places for these sailors and we honour the sacrifice that they made.

“We keep the locations confidential because they are war graves and we want to make sure that they are protected and they receive the dignity they deserve.”

The RV Petrel is a research vessel owned by the estate of Microsoft co-founder Paul Allen, who passed away in 2018,

Mr Kraft said it was an honour to carry on his legacy. 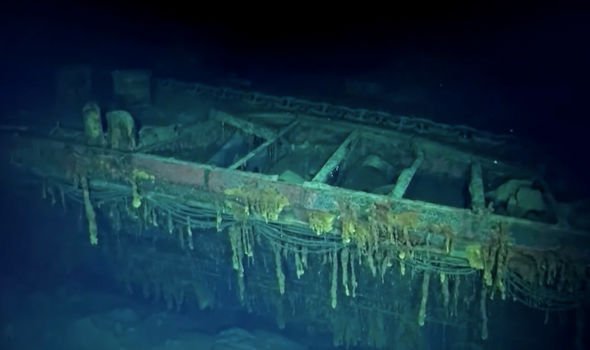 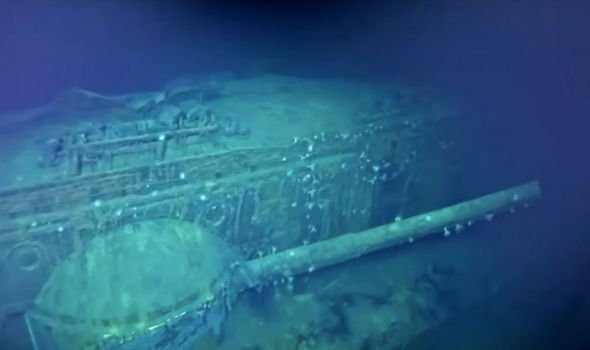 He added: “We’re continuing Paul Allen’s legacy, this originally started with his desire to honour his father’s service to our country.

“It really extends beyond that, we’re honouring today’s service members and it’s about educating and bringing history back to life for future generations.

“It’s out of respect and honour to our service members.”

Additional past Vulcan-led expeditions have resulted in the discovery of USS Astoria, Japanese battleship Musashi and Italian WW2 destroyer Artigliere.