Iran 'attack' labelled 'more than an accident' by officials

Iran’s uranium enrichment programme comes after an “attack” at the Natanz nuclear facility in the country, blamed on Israel as an act of sabotage. The attack, which took place on Sunday, was described by Iran as a blackout in the electrical grid that was feeding workshops above ground and underground enrichment halls. But later on, Iranian officials did a u-turn, calling it an attack. Israel is suspected of carrying out the assault on the nuclear facility but hasn’t claimed or confirmed it.

What is uranium used for?

Uranium is a heavy metal that has been used as an abundant source of concentrated energy for more than 60 years and is mined out of the ground.

From the 1940s and for many years after, virtually all of the uranium mined was used in the production of nuclear weapons, ceasing to be the case during the 1970s, according to the World Nuclear Association.

Today the predominant use for uranium is as fuel in nuclear reactors, mostly for electricity generation.

However, the metal can and is still used to manufacture nuclear weapons by a number of countries around the world. 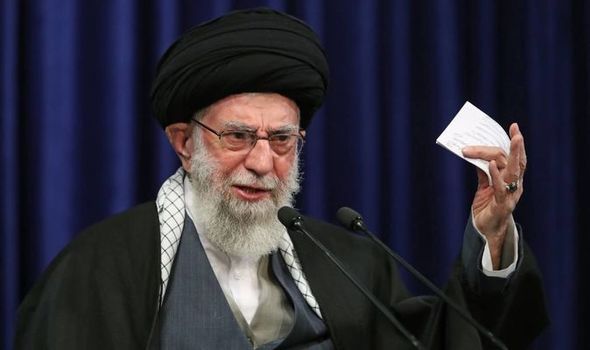 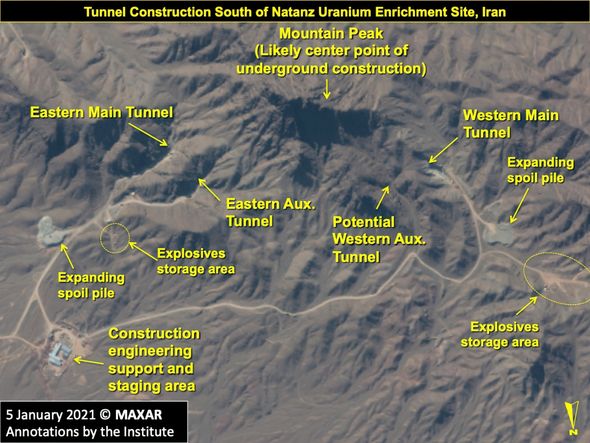 What does this mean?

Iran expects to produce uranium enriched to 60 percent purity next week, as confirmed by Kazem Gharibabadi, its ambassador to the United Nations (UN) nuclear watchdog, the International Atomic Energy Agency.

Iran’s uranium enrichment programme could mean the country is on its way to building an arsenal of nuclear weapons.

Raw uranium has to be enriched to a purity of about 90 percent of its volatile Uranium-235 isotopes in order to be used in the forming of a modern atomic weapon.

However, 60 percent purity is more than enough to make a so-called dirty bomb, which can disperse radioactive material without actually causing a thermonuclear explosion.

Iranian officials have said the 60 percent enriched uranium would be used to produce Molybdenum, which is normally applied medically. 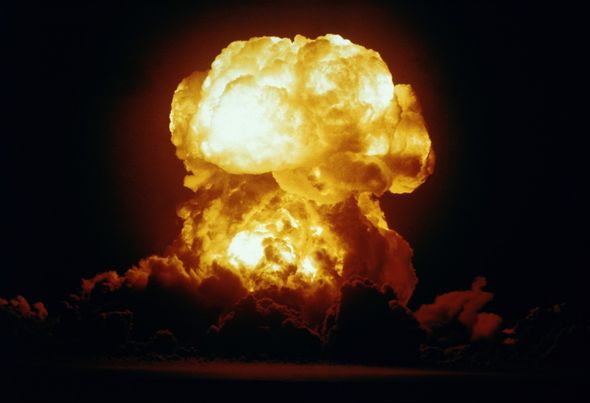 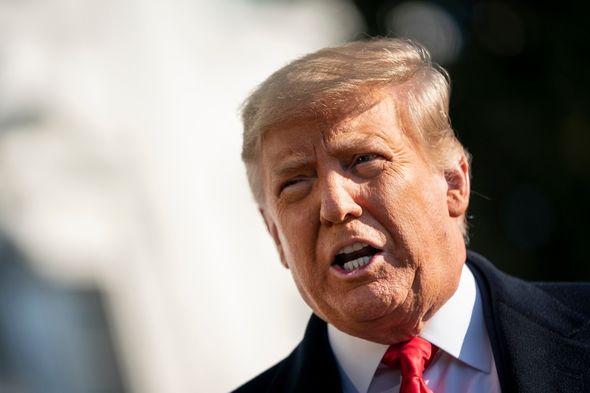 The main implication in Iran’s uranium enrichment program is it will significantly complicate relations between the US, especially when it comes to the Iran nuclear deal as talks are expected to resume on Wednesday.

The talks between the US and Iran haven’t yet involved American officials, and are aimed at finding a way to reinstate the Joint Comprehensive Plan of Action, a deal limiting Iran’s nuclear capabilities.

The deal was originally brokered by President Barack Obama’s administration alongside China, France, Russia, Germany, the European Union (EU) and the UK.

Any agreement will see the US scale back on sanctions imposed by former president Donald Trump in exchange for a limit on Iran’s nuclear capabilities. 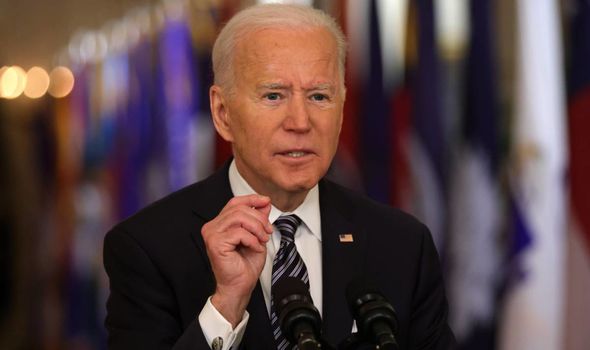 The 2015 Iran nuclear deal limited the country’s Uranium purity level to just 3.67 percent – 60 percent is a huge leap from that.

The White House has insisted talks on Wednesday have nothing to do with the Natanz attack but the diplomatic fallout will undoubtedly be a big talking point between the two sides.

Deputy foreign minister for political affairs and Iran’s senior nuclear negotiator, Abbas Araqchi said: “We believe that this round of negotiations is the time for the US to present a list.

“I hope that I can go back to Tehran with a list of sanctions that will be lifted. Otherwise I don’t believe we can continue like this. Otherwise, I believe this would be a waste of time.”

Mr Araqchi added the informal talks would begin on Tuesday night in Vienna, with a formal session starting on Wednesday or Thursday.

Iran’s expansion of uranium should come as no surprise to anyone keeping a close eye on the situation.

According to a transcript of his speech published on his website, Mr Khamenei said: “We are determined to develop our nuclear capabilities in line with the needs of the country.

“For this reason, Iran’s enrichment will not be limited to 20 percent and we will take whatever action is necessary for the country.”

Iran has previously said it could use uranium enriched to 60 percent for nuclear-powered shops, but the Islamic Republic has no ships in its navy.