The warning came during a BBC Panorama special, dubbed “If The Bomb Drops” broadcast on March 10, 1980, featuring a young Jeremy Paxman. It was a period of heightened tensions in the Cold War as the Nuclear Arms Race was heating up and, on Christmas Day in 1979, Soviet troops had invaded Afghanistan as part of the Afghan War, in which the US and the United Kingdom backed the opposition. This escalation in conflict between the East and West during a proxy war, sparked fears a full-scale World War 3 situation was imminent and the Government began planning on how it would mitigate the effects of a nuclear attack, with the release of information broadcasts such as Protect and Survive.

During the footage, seen by millions, Colonel Jonathan Alford, former deputy director at the Institute of Strategic Studies, said: “It seems the Russians do not accept the mutual part of Mutual Assured Destruction (MAD).

“They clearly think they might come to the point of a strategic nuclear exchange and then, if that was so, they want to lose less badly than the US.

“I think they would be looking at something like 200 targets in the UK and allocating nearly as many as 400 weapons to the destruction of those targets, given that they won’t all go off or work.

“If I took a map of the UK and put pins in all the military targets I think they would be interested in, there would not be many parts of the UK left.” 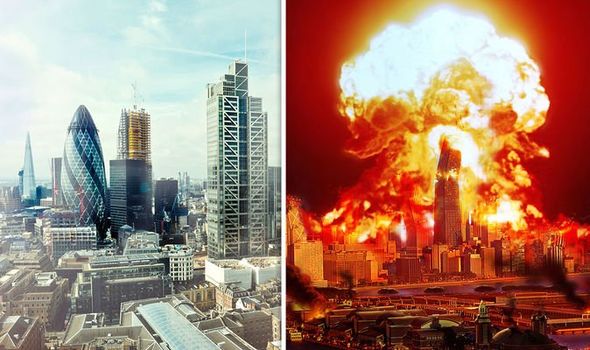 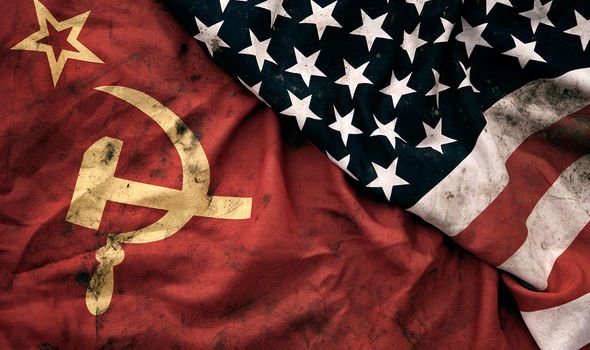 Later in the programme, Mr Paxman took a helicopter ride over London, to speculate what the impact of just one of these bombs could do on the capital.

He said: “A one-megaton bomb exploding 7,000 feet above the House of Commons, would create a fireball over a mile across, over Piccadilly Circus, Trafalgar Square – the very heart of London.

“The fireball would last for approximately 10 seconds, reaching inside it temperatures of hundreds of thousands of degrees.

“Over an area for about a mile, down as far as Vauxhall Bridge, there would be winds of 700mph, while some of the more substantial buildings might be left partially standing, they’d have shifted on their foundations.

“Anything else, any human beings, would have simply vanished.” 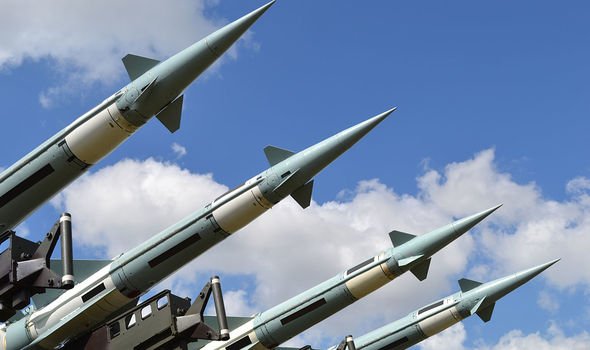 Mr Paxman went on to reveal the effects would be felt up to seven miles outside of the centre.

He added: “Over the entire centre of London – Oxford Street, Park Lane, Mayfair, Kensington, Camden Town, up to Hampstead and down the river to Chelsea and Fulham – houses would simply explode, people would disappear.

“The blast would reach Battersea Bridge within 11 seconds with winds of up to 180mph and for as far as seven miles – to Putney, Hammersmith and Barnes and a far as Kew – houses would have their roofs ripped off, doors and windows will be blown in.

“Anybody caught in the open will be blown over, their body covered with blistering second-degree burns.

“Should major centres of the population be hit, the scenes of suffering and devastation will be appalling. 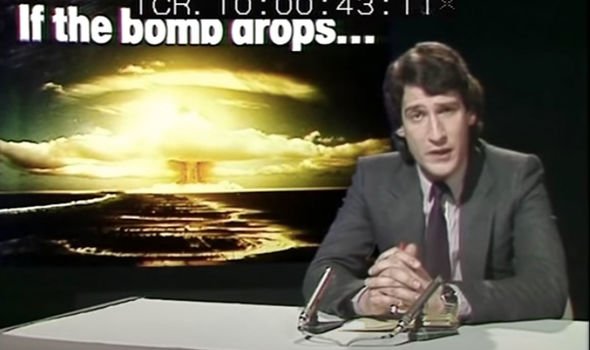 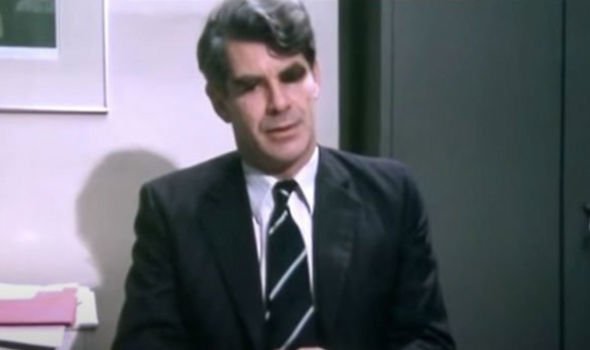 “Rescuers will only be able to work when there is no threat of radioactive fallout, no one can guess how long it will be before normal life resumes.”

But, Mr Paxman also revealed the Government had a plan to survive.

He continued: “But some form of Government will survive, there are two guards stationed permanently outside an innocuous bungalow in the Home Counties in a building so secret, we cannot show it.

“Inside, deep underground is the seat of Government for all of Greater London.

“200 civil servants, soldiers, policemen and engineers have been designated to come here in the time of war.

“After the attack, they would attempt to carry on the business of Government for weeks, possibly months are known as sub-regional