On Wednesday, US Secretary of State Mike Pompeo said that the US would cancel the sanction waivers after a 60-day notice period which would allow foreign companies involved in the Iran nuclear projects to cease operations. Pompeo said: “I am announcing the end of the sanctions waiver covering all remaining JCPOA-originating nuclear projects in Iran – the Arak reactor conversion, the provision of enriched uranium for the Tehran Research Reactor, and the export of Iran’s spent and scrap research reactor fuel.”

The US Secretary of State also announced that the US would provide an exception to the cancellations regarding the Russian-operated Bushehr Nuclear Power Plant Unit 1.

However, this particular waiver extension would only last for 90 days.

Yesterday, the decision prompted a number of responses from Russia, including from its foreign ministry spokeswoman Maria Zakharova.

Zakharova said: “These new steps by the United States and their harmfulness are still to be assessed,” according to Russian news agency TASS. 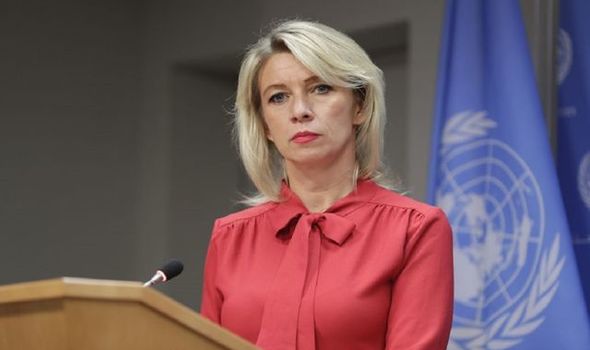 But she added that while the end of the sanction waivers might slow down the implementation of “reconfiguration” projects in Iran – in line with the 2015 nuclear deal agreements – they would “by no means” stop them.

TASS also reports that Zakharova accused to the US of being unable to cope with complex tasks.

The US controversially left the 2015 Joint Comprehensive Plan of Action (JCPOA) – also known as the Iran nuclear deal – in 2018 under the Trump administration.

The JCPOA was a deal signed between Iran and the US, Britain, Germany, France, China, and Russia. 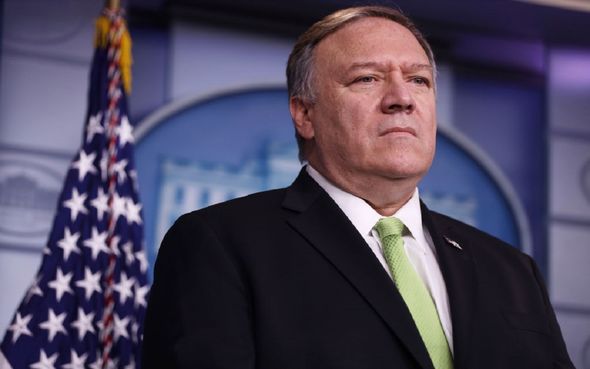 Essentially, it meant that Iran would curb its nuclear activities in return for the lifting of sanctions imposed by the US, the UN, and the EU.

But Donald Trump took the US out of the deal and decided to reimpose sanctions on Iran once again.

He claimed he had done so because the deal was not effective enough in achieving what it aimed to do, and called it “one of the worst and most one-sided transactions the United States has ever entered into.”

Meanwhile, Russian Senator Vladimir Dzhabarov criticised the US’ most recent move of ending sanctions waivers which had allowed work to continue at some of Iran’s nuclear sites. 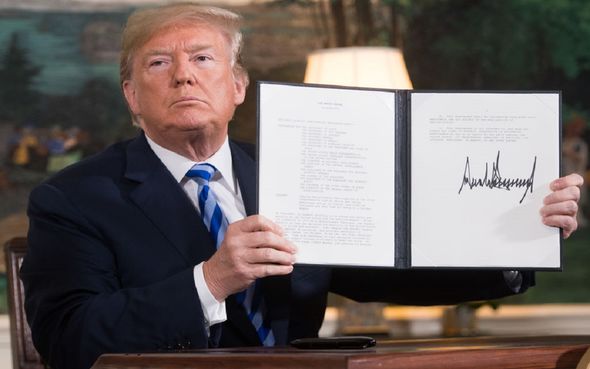 Yesterday, he accused the US of “provoking Iran to create a nuclear bomb”, according to Reuters.

The agency reported that the waivers had allowed foreign companies from Russia, China, and Europe to conduct work at Iranian nuclear sites that would have made it more difficult for the sites to be involved in the development of weapons.

But Mike Pompeo said that Iran had been “expanding proliferation sensitive activities” and said that was the basis for cancelling the waivers.

He said: “These escalatory actions are unacceptable and I cannot justify renewing the waiver for these JCPOA-related activities as a result.” 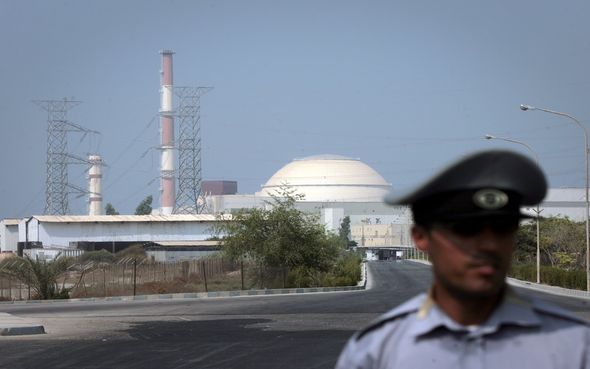 Pompeo added that “Iran’s nuclear personnel need to make a choice – work for Iranian proliferation organisations and risk being sanctioned or put their skills to work for the Iranian people in pursuits outside of the proliferation realm.”

Pompeo did not include in the statement an example of the sensitive activities that Iran had been carrying out.

In other news, the third of five Iranian oil tankers carrying gasoline to the fuel-starved nation of Venezuela reportedly arrived yesterday, according to Middle East Monitor.

The shipment has raised fears of a confrontation between the US and Iran, since the move is apparently in contravention of US sanctions on both Venezuela and Iran.