The two world superpowers are disputing over an array of issues, which include trade, the disputed South China Sea and the COVID-19 pandemic. The Philippines’ foreign minister Teodoro Locsin said: “We have a balance of power situation. “We need the US presence in Asia.”

Mr Locsin said it would be in the Philippines’ interest for the US to have a military presence in the region and claimed his country has never stopped cooperating with Washington.

The US sent a warship through the Taiwan Strait this month, just days after a US carrier group carried out an exercise in the South China Sea.

The US has rejected China’s territorial claims on the South China Sea and regularly sends warships to demonstrate their power in the area. 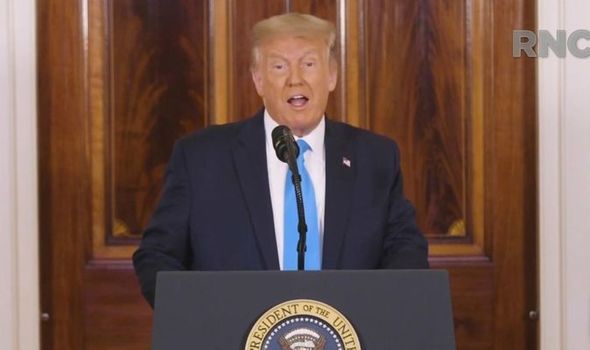 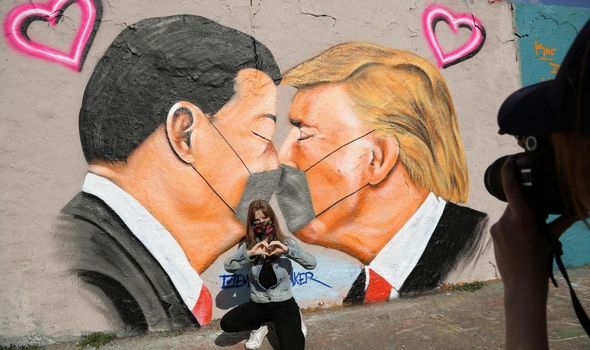 China has since criticised the US claiming they sent a spy plane to observe Chinese live-fire exercises. 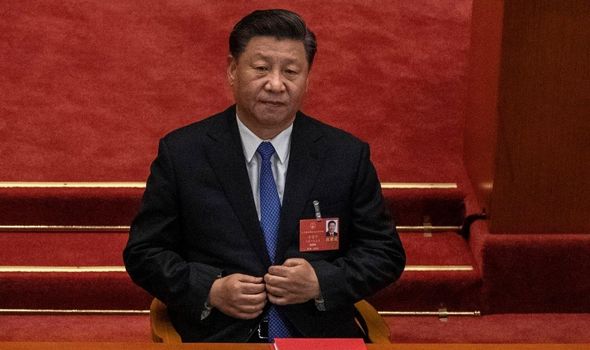 A source close to the Chinese military is understood to have told local media the missile launch was intended to send a warning to the United States.

The missiles were launched towards the Paracel Islands and the south-east of the Hainan province to the south of the Chinese mainland.

A source told the South China Morning Post: “This is China’s response to the potential risks brought by the increasingly frequent incoming US warplanes and military vessels in the South China Sea.