WUHAN, China (Reuters) – The top official in Wuhan, the epicentre of the coronavirus epidemic in China, warned residents to strengthen self-protection measures and avoid going out as Beijing preaches vigilance to avoid a resurgence of infections. 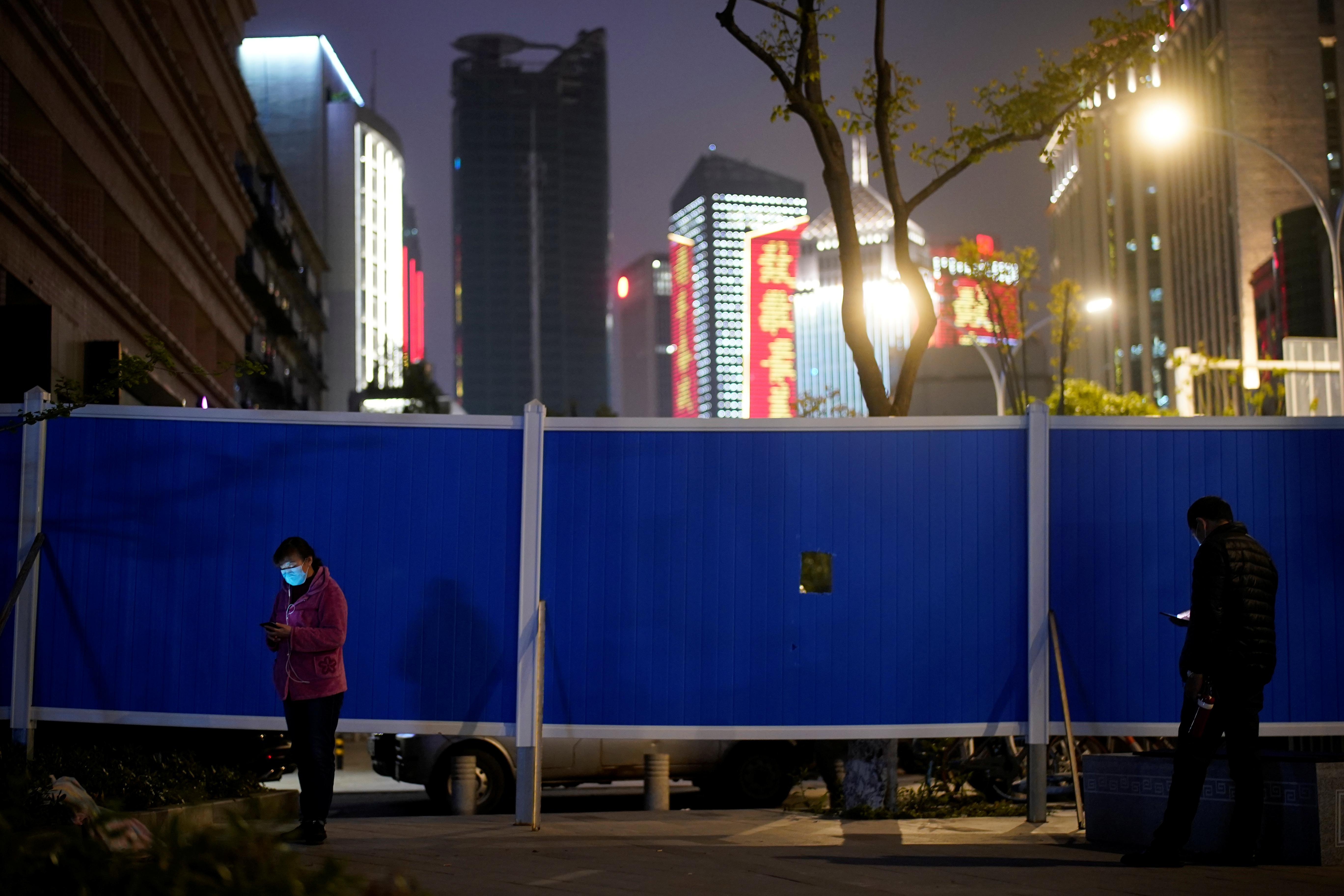 China, which appears to have curbed the epidemic through draconian restrictions that paralysed the country for two months, will hold a national mourning on Saturday for “martyrs” who died in the fight against the epidemic, the official Xinhua news agency reported separately on Friday.

Three minutes of silence will be observed at 10 a.m. (0200 GMT) on April 4 across the country “while air raid sirens and horns of automobiles, trains and ships will wail in grief,” Xinhua said.

China has seen its daily case figures drop sharply from the height of the crisis in February, allowing Beijing to push the country’s industries to go back to work. Top officials remain concerned about the risk of a so-called second wave, however, as dozens of new COVID-19 cases involving travellers from overseas continue to be reported each day.

Mainland China has reported a total of 81,589 confirmed cases, which exclude asymptomatic patients, and 3,318 deaths from the outbreak. The country’s National Health Commission is expected to release new data later on Friday.

Worldwide, the number of cases has topped 1 million, with at least 52,000 deaths.

Wang Zhonglin, Wuhan’s Communist Party chief, said the risk of a rebound in the city’s coronavirus epidemic remained high due to both internal and external risks and that it must continue to maintain prevention and control measures.

Wuhan, capital of central Hubei province and home to about 11 million people, has been the hardest hit by the virus with 50,007 cases reported as of Wednesday.

The city is scheduled to ease travel curbs on April 8 as the number of infections reported there have dwindled, with volunteers in hazmat suits spraying public areas with disinfectant in preparation for an increase in activity.

But Wang said individual residential compounds should remain vigilant with coronavirus prevention measures, according to a statement published by the Wuhan city government on Friday.

China has also seen a gradual reintroduction of restrictions in some regions, including closures of cinemas that had been permitted to reopen, amid worries that early relaxation of lockdowns could spark another wave of infections just as the world’s second-largest economy is struggling back to its feet.

A county in the central province of Henan on Wednesday banned people from leaving without proper authorisation and prevented residents from leaving their homes for work without clearance following several coronavirus infections in the area.

Top officials are also ordering local health authorities to step up detection, monitoring and supervision of the infected patients who are not yet showing any symptoms.

Wuhan, for example, reported 35 new asymptomatic cases on Wednesday and has a total of 678 people infected with the coronavirus but not exhibiting symptoms under medical observation.

Beijing has also indefinitely banned foreigners from entering the country to curb the so-called imported cases involving travellers from overseas, though it has chartered planes to repatriate Chinese nationals in countries with severe outbreaks.