Today marks 75 years since Japan formally signed a bill of surrender which brought the hostilities of World War 2 to an end. The fact of surrender had lingered for the Axis power, with an Allied invasion of Japan widely regarded as imminent at the time. It came just 18 days after Imperial Japan’s Emperor Hirohito announced the country would surrender.

The reasons for surrender are bound in complex military and political factors, however, many experts argue that the dropping of the atomic bombs on Hiroshima and Nagasaki on August 6 and 9, 1945, decisively forced Hirohito’s hand.

The bomb was devised and created in the US, as the Manhattan Project saw world-beating scientists recruited to achieve what appeared to be the impossible task of creating a nuclear weapon in just three years.

Among those involved was Richard Feynman – a theoretical physicist and Nobel Prize winner who is considered to have changed the face of both science and physics in the latter half of the 20th century.

In the aftermath of the bomb’s dropping, Feynman realised the destruction he had contributed to and fell into a deep depression. 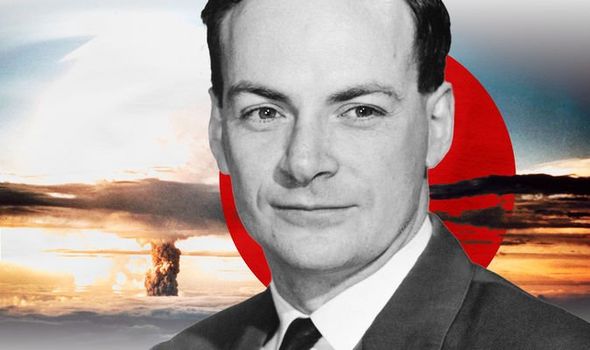 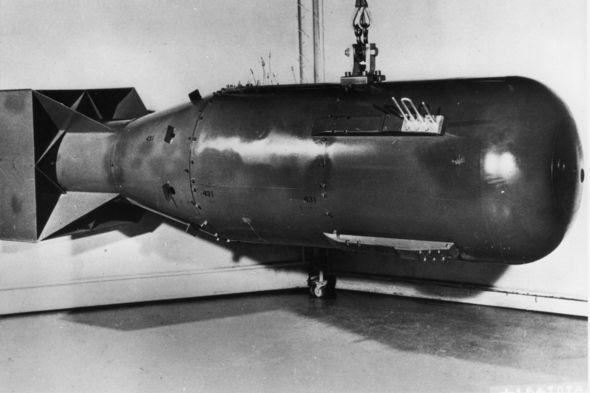 The extent of his feelings were revealed during archive footage broadcast in the BBC’s 2013 ‘The Fantastic Mr Feynman’.

Here, Feynman said: “Maybe from just the bomb itself and maybe for some other psychological reasons I had just lost my wife, I was really in a depressive condition.”

In the months after this, coupled with the tragic loss of his first wife, Arline Greenbaum, Feynman lost his sense of reality.

His friend and fellow physicist Freeman Dyson noted: “He had had this great triumph on the technical level at Los Alamos.

JUST IN: Nazi-era hoard of gold found ‘hidden on last days of WW2’ 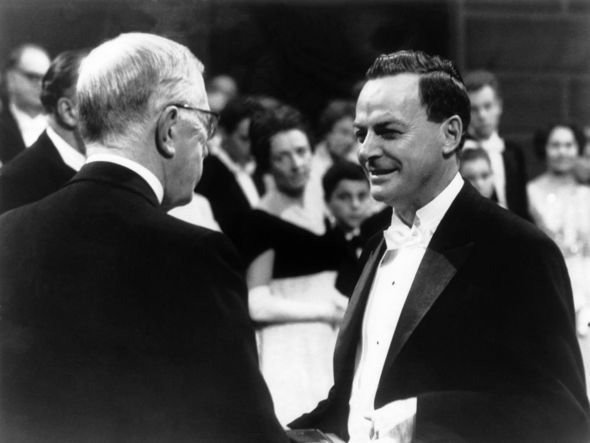 “But then of course, a terrible let-down afterwards.

“Having run this tremendous race and then at the end of it concluded that it wasn’t all that worthwhile.”

Effects of the bomb are still felt today, with radioactive fallout and poisoning passed on through genetics causing cancer rates in the regions to soar. 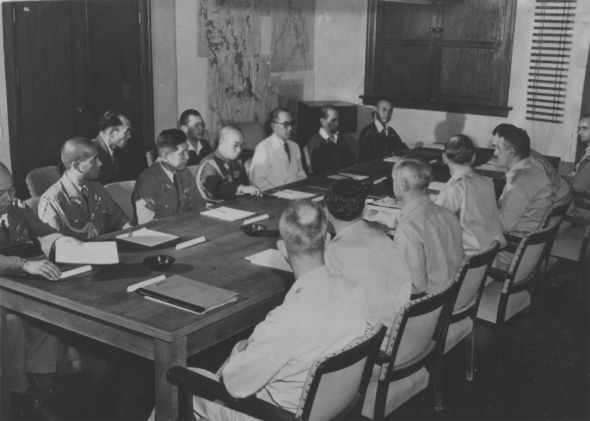 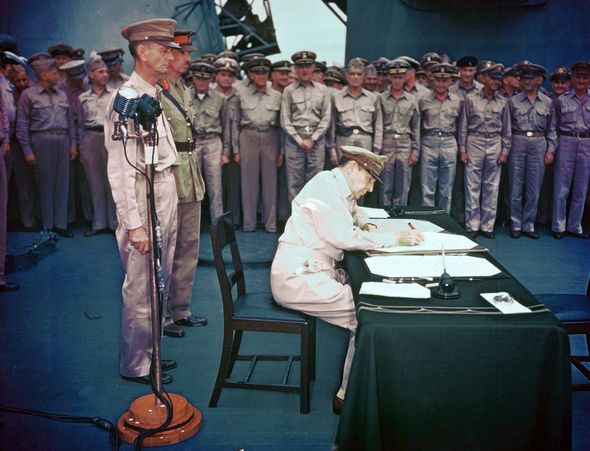 Radiation can immediately damage and kill human tissue, and has effects that occur over a long period of time.

Mutations happened in the DNA of survivors which was passed down through their offspring.

Research shows that it wasn’t until around ten years after the bombings that people’s genes began to alter and mutate, causing deadly diseases suhc as leukemia.

Before the atomic bomb was dropped, Japan had slowly risen through the ranks as an imperial power. 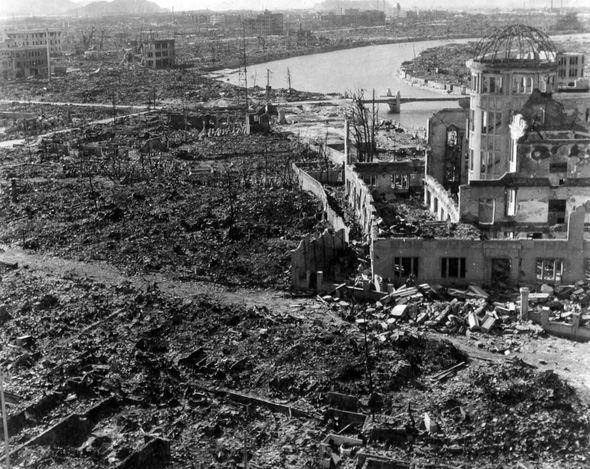 In the Thirties, the country engaged in a policy of invasion of its near territories.

Japan colonised Korea, Taiwan, Manchuria and many islands in the Pacific.

When it officially surrendered, a seven-year US occupation of Japan was launched.

The San Francisco Peace Treaty in 1952 finally allowed Japan to return to the international community as a recognised independent country. 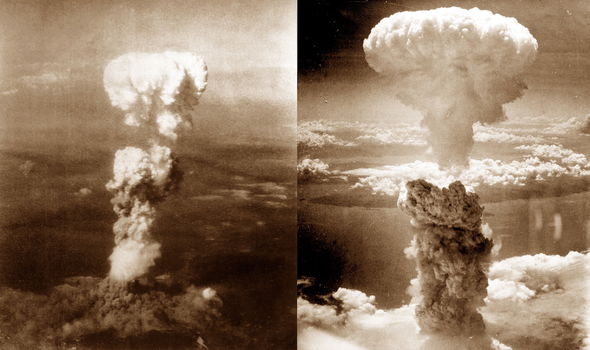 In the following years the former imperial power rebuilt diplomatic connections with many of its foes and nations it previously colonised like South Korea and China.

Japan has since proved to be a strong ally of the US, relying on the country to provide it military support.

However, in recent years, domestic debate has surfaced over whether military capabilities should be bolstered.

Recently resigned Prime Minister Shinzo Abe had run a 2012 election campaign based on this fact, but failed to realise it.