Russia 'flexing its muscles' in waters off UK warns Carter

Sweden’s Defence Minister Peter Hultqvist told the newspaper Dagens Nyheter that Sweden could not dismiss potential military threats to the country’s territory. He said: “We are acting based on the presumption that the state of affairs in terms of security policies continues to worsen.”

He explained that previous beliefs that hostility in Sweden was “very unlikely” had now been dismissed as the government and the parliament said a major clash could “start with an offensive on Sweden.”

Mr Hultqvist added: “The question may be about us preventing another country from receiving assistance and driving a wedge between us and, for instance, Finland.

“Or if Swedish territory is wanted for some other reasons.”

The minister admitted that the new defence budget had been planned following “the actions of the Russian side,” but he highlighted that he was not accusing any potential attacker. 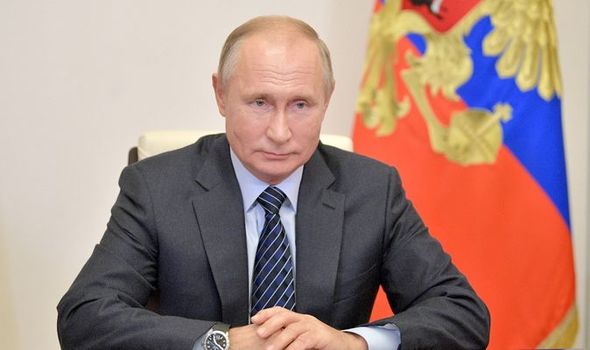 In response to Sweden’s new spending project, Russian Foreign Ministry spokeswoman Maria Zakharova said Sweden’s “anti-Russian phobias” are “a result of pressure on Stockholm from the outside,” particularly from the North Atlantic Treaty Organization (Nato).

The ministry added that the alliance was to blame for “stepping up tensions and escalating military activity in the North European region, which has until recently been one of the most stable ones in the world”.

Ms Zakharova said Sweden was free to outline its own defence plans as a sovereign nation, but she raised concerns over its “alarmist scenario” of a military conflict.

She said such an “abrupt increase in the military budget, comparable to the one that occurred during the Cold War can’t help but raise a red flag, even more so since the strategic project doesn’t rule out the alarmist scenario of a military assault on Sweden, while Russia is mentioned over 100 times there, primarily as a potential threat to Swedish security”. 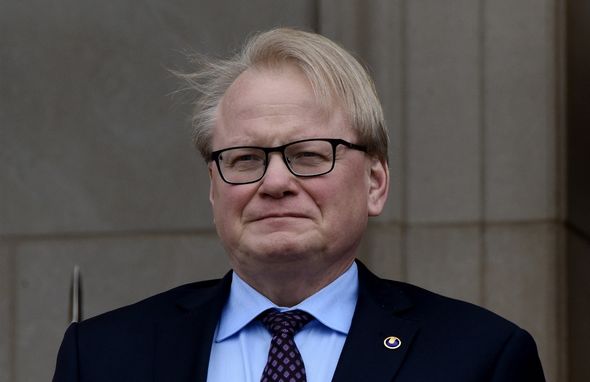 Russia has previously claimed it poses no threat to other countries but warned it will not tolerate hostility from other nations.

Sweden’s plans come after the head of the British armed forces warned Vladimir Putin was “flexing his muscles” by regularly sending Russian warships and combat aircraft to prod and probe Britain’s defences.

General Sir Nick Carter, Chief of the Defence Staff, highlighted the importance of the UK staging military operations on the fringe of the Russia’s borders in order to show objection to the intimidation.

DON’T MISS
Joe Biden FINALLY congratulated by Russia as Putin breaks silence [REPORT]
Google DOWN: ‘This could be 9/11 of hacks’ admits Security expert [UPDATE]
Furious Russia threatens to retaliate against the UK after sanctions [INSIGHT] 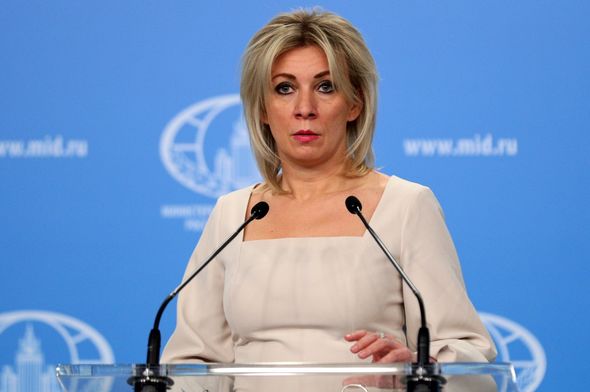 He warned Russia represented the most severe “state threat” in the Euro Atlantic region and asserted it was “determined to test Britain and our NATO allies”.

He added: “The Russian regime’s increasingly assertive activity is almost certainly influenced by problems at home.

“They are wrestling with their own sense of ‘imperial overstretch’ as their near abroad becomes increasingly restive.

“The week before last Russia assembled ten or so warships and combat aircraft from the Northern, Baltic and Black Sea fleets in a show of force in the waters off the British and Irish coasts. 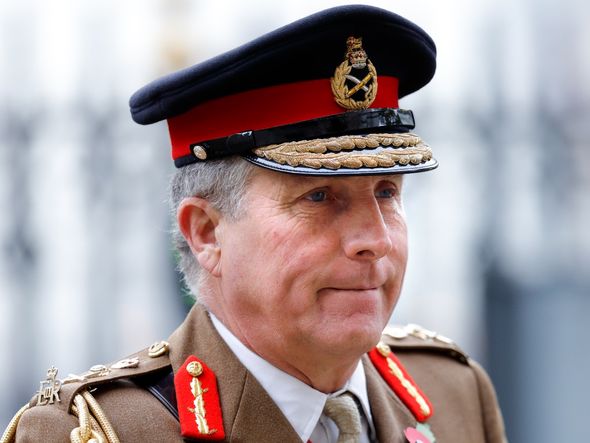 “They are flexing their muscles in our own back yard within an ostentation they have not displayed since the Cold War.”

Gen Sir Nick said: “Deterring these threats, signalling to the Russian regime that we shall not tamely acquiesce should they escalate requires conventional hard power – warships and aircraft – as well as less conventional capabilities like cyber.

“And it requires us to hold their backyard at risk whether that’s in the Barents Sea, the High North, the Baltic or the Black Sea.”

Melania Trump savaged over farewell message ahead of White House exit – ‘What legacy?’

Up to 8,000 migrants advance in US-bound caravans across Guatemala