Andriy Yermak, head of the office of the Ukrainian presidency, said one path leads to the “sunlit uplands” as described by Sir Winston Churchill while another leads to an “abyss of a new Dark Age”. Mr Yemak acknowledged that people in western countries were “hurting” due to the economic cost of the sanctions imposed on Russia.

Writing in The Times he said: “When Russia invaded my country, its leadership were surprised at the unity of Ukraine and its western allies.

“The Kremlin believed its army could march up to Kyiv in a matter of days and declare victory. The Kremlin was wrong.

“The Ukrainian armed forces and its people have defended our lands with an extraordinary courage about which historians, when they have time, will write tales of heroism to awe future generations. 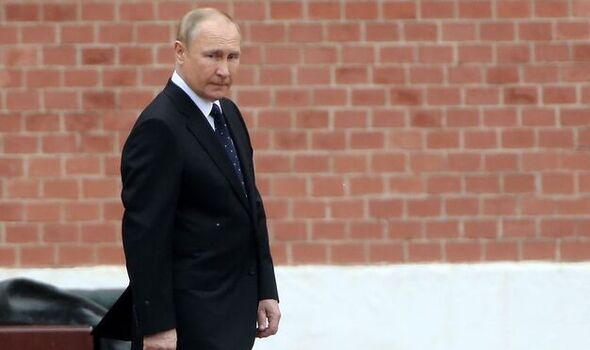 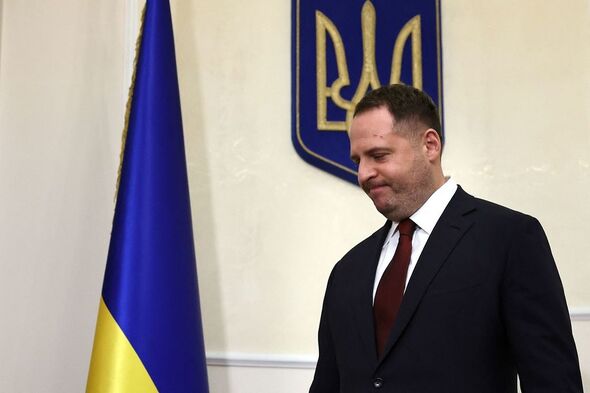 “And Russia will have been alarmed at the support provided by our friends.
Our western allies saw that this terrible conflict represented a turning point in history.

“We stand at a fork in the road. Down one path lies the sunlit uplands once described by Sir Winston Churchill.

“Down the other path lies the abyss of a new Dark Age, where corruption, authoritarianism and terror has been allowed to succeed.”

Mr Yermak did acknowledge the “great cost to our friends and allies” that sanctions against Moscow had caused. 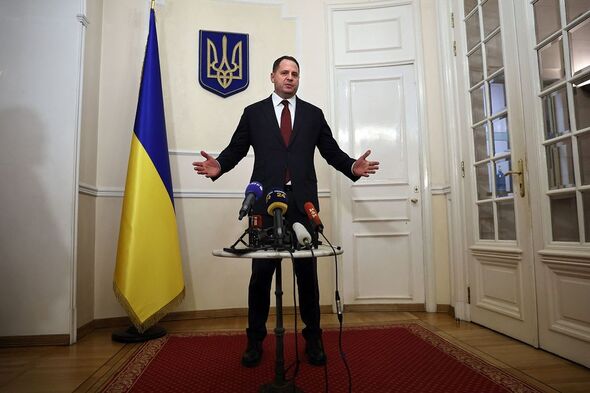 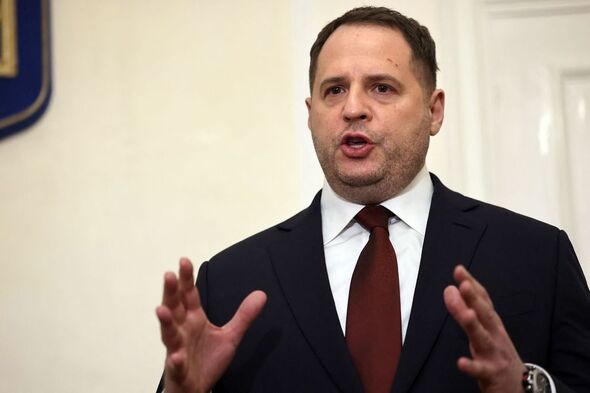 He continued: “I know that the peoples of North America and Europe are hurting.

“I know that folks are worried about whether they can afford to fill up the car, feed their families, or heat their homes this winter.

“I know all this. And I thank them for their sacrifice.

“I know, too, that some may be starting to question whether it is all worth it. I suspect that some may believe the invasion of Ukraine represents a quarrel in a far-away country, between people of whom they know nothing.

DON’T MISS:
‘Will try to finish off his victim’ EU warned of Putin’s talks tactic [REVEAL]
Ukraine taunts Putin in NATO warning after US steps in [INSIGHT]
Ukraine set to receive additional £429mil from UK in guarantees  [SPOTLIGHT] 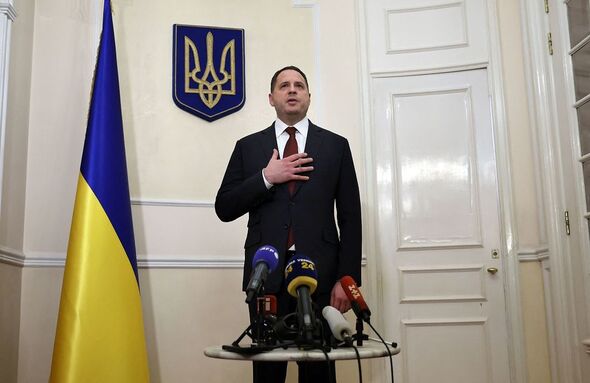 “I am afraid that nothing could be further from the truth.”

President Zelensky’s staffer finished with a strong message: “Ukraine and its people stand on the front line of a conflict that will shape the 21st century, just as the First and Second World Wars carved out the history of the previous 100 years.

“Believe me when I say that our fight is your fight. Our lives lost will become your lives lost if Ukraine does not prevail.

“If Russia wins this war, the security of the West and the international rules-based order it supports will be shattered.

“I can assure you that Russia will not stop if its armed forces succeed in Ukraine.

“Every time Russia is met with weakness, they advance and escalate again. If Russia prevails, this conflict will not end within the borders of my country.”